We were originally approached by Goldrealm Developments in 2006 to produce a high-end dynamic website for their redevelopment of the Coodham Estate in Ayrshire.

Our solution was to produce a “two pronged” website that allowed them to target the (at that time) core audience of affluent young business people with high levels of web literacy, whilst still providing a direct and standard site for less “web-savvy” users.

The two main areas allow users to choose to Explore or seek to be Informed about the development, with each having its own navigation and structure offering users two routes to the content. It’s not often a client can say they (effectively) got two websites for the price of one.

The initial website received a commendation at the 2008 Scottish Design Awards for its innovative approach to property development websites. 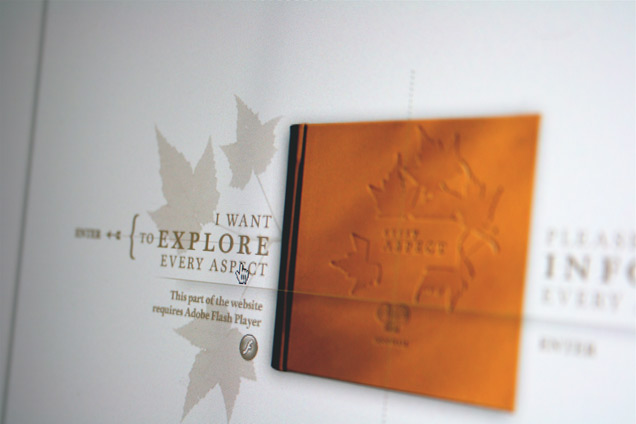 You can view the first website by following this link ››

We were then commissioned in 2010 to redevelop the website following a change in the sales and marketing approach to the development. The site was restructured and made more direct and sales conversion driven. The current website can be viewed at: