In 2005, during the period we were starting up, the company that would become Nucleus was coming to fruition. After years of work, David Ferguson and Philip Martin were tantilisingly close to achieving their goal of launching a B2B wrap investment platform that would revolutionise the high end private investment market. There were now a multitude of stakeholders involved and with the vision they had it was clear that putting in place a strong brand framework was vital to the success of the company.

We initiated a values workshop with the key stakeholders in the business to get to the bottom of what everyone thought this new company was, or could be. There was a shared ideal by all and the resulting values become the 5 key pillars of their brand for the next 5 years.

The 5 values set the company on a path towards a clearly defined tone-of-voice, they helped guide the naming exercise, they provided help during the identity creation process and beyond. 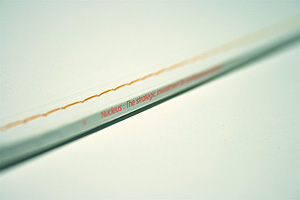 Nucleus’s aim from the outset was to make a name for itself through its combined press and marketing activities. There was a desire, in fact a need, to ensure that they made a name for themselves in the industry as they were going up against competitors with over 100 years investment and institution behind them, and their aim was to initiate a sea-change in an industry clouded in opacity and kick-backs. Without a strong, well defined and thought through strategy it would have been doomed to failure from day one.

Since we started working with the team at Nucleus we have been there every step of the way from no employees to a staff of 60 and growing, from zero investments to nearly £6 billion assets under administration (as of Sept 2013).

We have designed their identity, their website, the front end of their investment platform, their brochures, their conference stands, their business cards, their office signage, the reception desk, their forms, their training manuals, their staff intranet, their investment training days, their email news letters, their sub brand Ignite, their human resources and induction presentations and many more items. From the biggest item to the smallest, we’ve given each item the dedication it deserves to ensure that as a company their visual output is always of a consistently high standard. 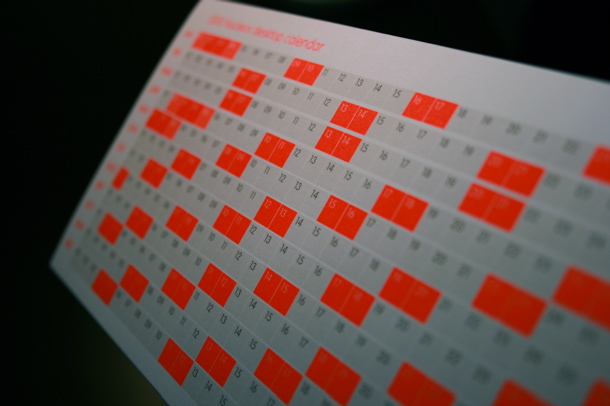 During the past 12 months the company has undertaken a full and wide ranging review of their entire business and this research has underpinned the revision of the framework to take the company forward safe in the knowledge that they have the structure to grow without ever losing sight of the goals.

“I’ve worked with GC for a few years now and I have always been immensely impressed with the quality, timeliness and creativity of their work. You will not be disappointed.” David Ferguson, CEO

“Working with Brian is a total joy. He always delivers amazing quality work and never fails to amaze me with his creativity, commitment and dedication.” Rebecca Christensen, Communications Director